I Am Not Bringing Back Lost Friday. Nope. Not At All. 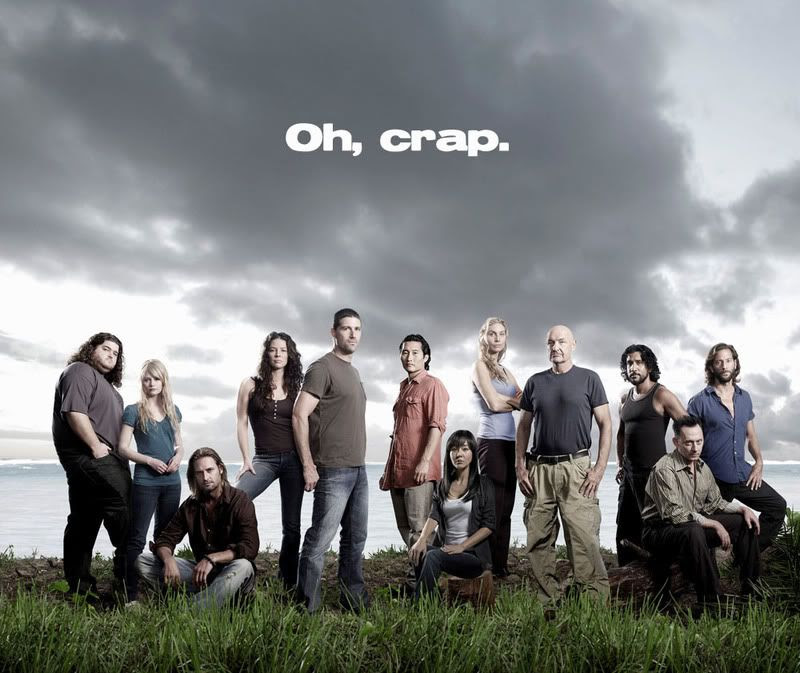 First and foremost, this is not the 'Major CDP Announcement' that I have been promising all week. You'll have to trust me on this, but I've decided to save that news until Monday, February 2. It'll make more sense when the time comes, and should effect every CDP reader in one way or another. It's...fairly important, so please stay tuned. And if I could just quickly address some of the e-mails and Facebook messages that I've been getting, here is a short list of things that do not relate to the upcoming announcement whatsoever:

Today, however, brings a different announcement. An announcement that comes in the form of a phrase. A phrase being uttered by a defeated, broken-down shell of a once respected man:

I've tried to quit writing Lost recaps...pretty much since I first started writing them, but when I hung it up at the end of Season 4, I was serious. I still am, too; Lost Friday cannot exist in the same way that it had, but I think I've come up with a compromise that should make you happy, as well as my cerebral cortex.

You remember the captioned photos that I'd pepper in throughout the reviews? Well, it's going to be just that from now on. Quick, to-the-point, funny and easily digestible, Lost Friday will simply be a barrage of one-liner awesomeness from the week that was. And quite frankly, I know that most of you used to just scan the recap and read only the captions anyway, so little has changed for the bulk of you. Here's a reminder:

So, there you have it. The Season 5 Premiere of Lost is next Wednesday, January 21 from 8-11pm Eastern time. The first hour will be a clip show, followed by the first two episodes of the season, back-to-back.

Every time I try to get out, they just keep pulling me back in again. Sound off in the comments section and enjoy your weekend.

If You Live On An Island, How Can I Walk You Home?


I don't know who's running the show over at Adult Swim, but it's safe to say that they're a bunch of freaking geniuses.

For the first time on an American television network (not counting BBC America, which, you know, barely counts), the brilliant 2002 series Look Around You will be broadcasted starting on January 18.

I am a huge fan of Look Around You, and as you may recall from a year or two ago, devoted an entire week on the CDP to display some of the more spectacular episodes. It's truly one of the greatest pieces of comedic satire ever created for television, and I strongly urge you, at the very least, to check out Episode 1 at the top of this post and decide for yourself. They're only about 10 minutes apiece, and they're almost all available on YouTube for those who don't have cable. It should instantly resonate with anyone who went to a public school at any time over the last 35 years, and if that isn't cool enough, it was created by a couple of the same guys that did Shaun Of The Dead and Hot Fuzz.

Check it out, schedule your DVR's, sound off in the comments section and enjoy your day. There's a huge CDP announcement arriving Friday, so please stick around for that.

What Alcohol Does To Me. 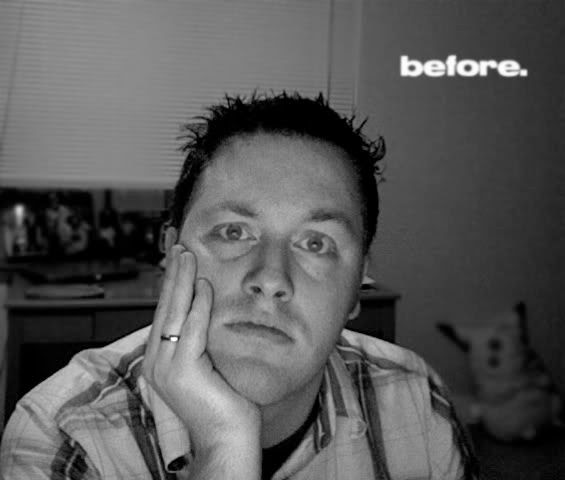 (Photo taken on New Year's Eve at 3:30pm. Everything seems to be in order.) 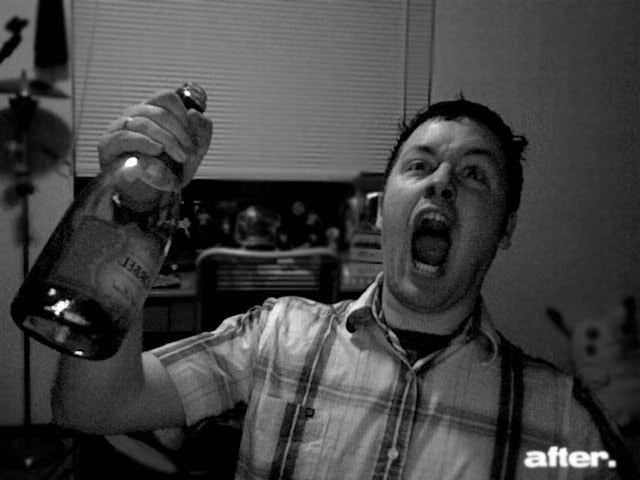 Sound off in the comments section, enjoy your day and let me know what alcohol does to you. There will be a huge CDP announcement coming on Friday, so please stay tuned.