The CDP Decade In Review. 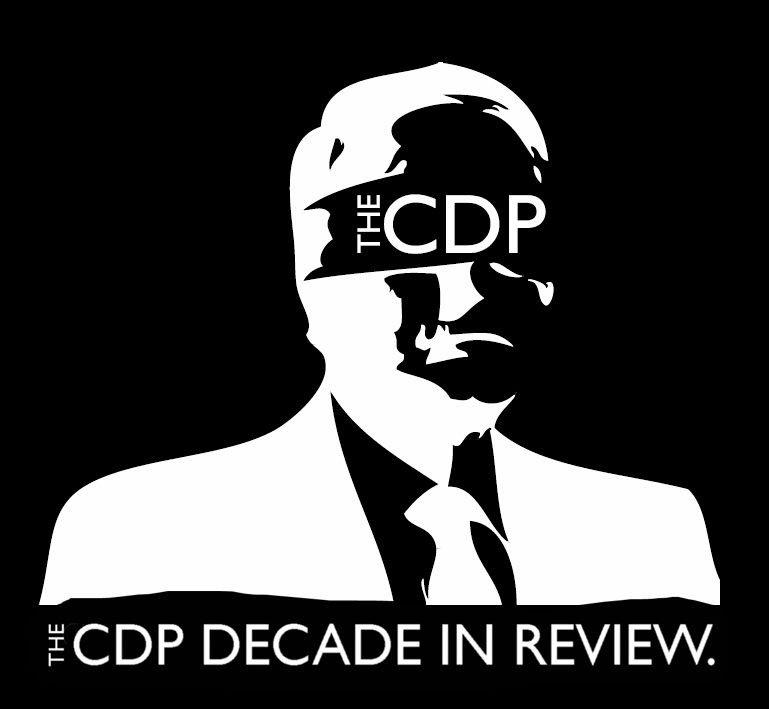 It's been a long decade. Let the CDP walk you through it, one embarrassing step at a time.

Be prepared; the CDP has got you covered right up until the end of the decade.

You'll Taste It In Time.


I get home from work yesterday, and what do I find in my DVR queue? Oh, I don't know, just the greatest reunited emo band in the history of Earth performing one of the most beautiful songs I've ever heard in my entire life. 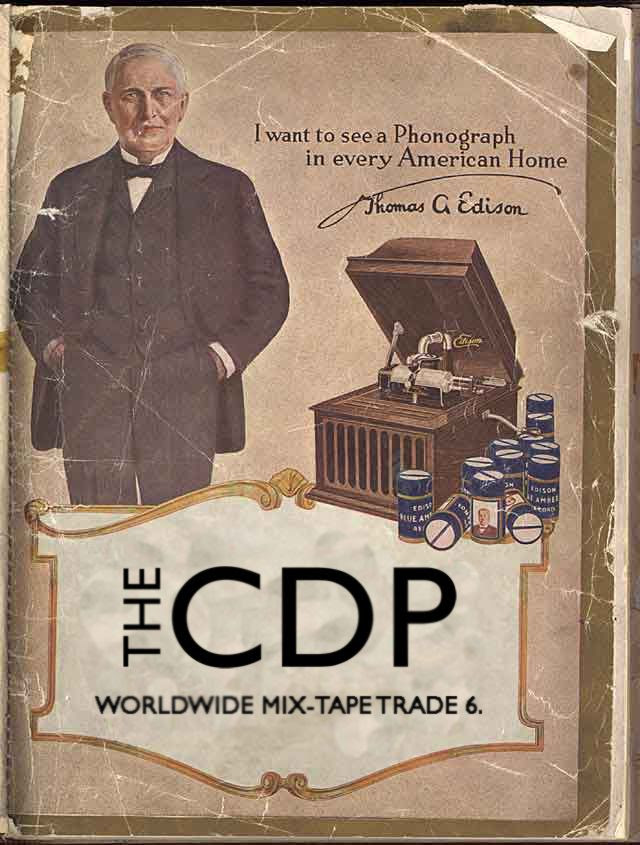 Today is the mailing deadline for The CDP Worldwide Mix-Tape Trade 6, so get those mixes in the mail by the end of the day today! Unless you haven't already gotten back to me and your Mix Buddy with a damn good excuse, don't expect any sympathy from myself or the CDP faithful when it's discovered that you've gone deadbeat. It's just like when you don't get the Big Wheel around all the way on The Price Is Right; even the elderly and frail get booed when they're unable to accomplish such a simple task. Don't let me down.

As I've mentioned before, any Mix-Tapes sent my way by the end of the month will not only be reviewed right here on the CDP, but also enters the creator of said Mix into a drawing for a FREE CDP COFFEE MUG. Not too shabby.

Sound off in the comments section and enjoy your day. I have a huge announcement on Friday (wait for it...), and I'll return the first Monday in October with all of your Mix Trade reviews. Thanks.