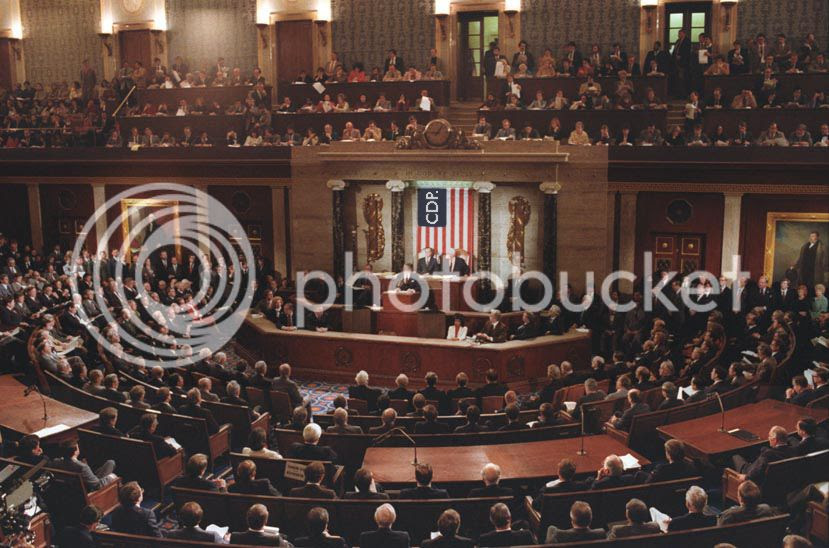 1. First thing's first. Thank you so much for reading along and participating with the CDP Decade In Review for the last two months. Even after what seems like hundreds of recaps, lists and countdowns over the last six years, it was still by far the largest and most ambitious thing I've ever done on the CDP; a real test of just how much work an unpaid, solo blogger can put into a project in an effort to compete with every popular Pop Culture site on the web. I'd like to think that what we did here held up just fine with what the folks at Pitchfork, The Onion and Rolling Stone compiled, considering that it was just me, working my ass off since June. Anyway, thanks again. It was fun, and maybe we'll do it again in 2019.

2. I had over a quarter of a million people visit the CDP in 2009, which may not be saying much for a lot of bigger blogs out there, but it absolutely blew me away. The CDP doesn't market. The CDP doesn't advertise. The CDP doesn't buy banner ads or spam its readers. The CDP sucks at networking and barely blogrolls. All I rely on is word-of-mouth, and the hope that you'll see my Twitter and Facebook blurbs from time to time, reminding you that there's something new here. Thanks to anyone who has ever told a friend or co-worker about the CDP, linked one of my essays to someone or just took the time to let me know I was doing a good job. I appreciate that.

Despite what people may have said about me, I don't consider readers just another notch in my stat counter. When I close my eyes, I see 250,000 amazing people that took what fleeting free time we have nowadays, and actually used it to check out my stuff and (hopefully) be entertained by it. Makes me all misty just thinking about it. I've tried to build a tight community of smart, funny and like-minded people here, and the idea that I don't care about them is simultaneously preposterous and deeply hurtful. I care about some of you bastards more than I care about members of my family. You just don't know what your kind words mean to me, and by the same token, what your negative words mean, either. Enough of that; just wanted to let you know that you're all good people. Probably.

3. Project-wise, I have a big 2010 planned. For starters, I have a bunch of childhood cassette tapes in the basement that I've been meaning to digitally archive for years now; a nearly second-by-second account of my life from 1987-1995. I'm extremely glad that I never threw them out, and doubly impressed that they all still work. While I doubt there's anything on there that anyone outside of my immediate family will care about, it's still important on a sentimental level. It's my childhood, after all.

In the late 80's, my Grandmother worked at a Hospital in Neenah, Wisconsin. Every few months, they would discard dozens of old cassette tapes with patient EKG information on them. I guess that back in the day, you'd audio-record an EKG (which essentially sounds like a 45-minute-long fart), which could be hooked up to a machine that printed out the waves visually (I think; I'm not exactly a Cardiologist).

Anyway, when these tapes would be discarded, my Grandma would snag them and give them to me, knowing that I liked to record myself 16 hours a day. The tapes had the patient's information written on Side A, and I would just tape over the EKG noises with myself singing songs off of the radio or reading stories and sketches I had written. Even today, I still have handfuls of tapes that are nothing but the rumbling and buzzing of a human heartbeat. It's a noise that I can recall in my head almost instantly.

4. However, the big news for 2010 is that I WILL FINALLY BEGIN GROUNDWORK ON MY SECOND BOOK. In fact, I will be devoting all of January towards pre-production and the other mindless stuff that typically gets in the way of me just writing funny stories.

While details are honestly scarce at the moment, I can tell you that it will be about 40% old stuff and about 60% brand new stuff, which isn't the most attractive tagline in the world, but at least it's the truth. There were a few essays that I wrote for the CDP after 65 Poor Life Decisions that deserve to be published, and the rest will be new essays I've been kicking around since 2007, just waiting for the schedule to clear long enough to start writing another book. I'm very excited, very motivated and really want to get it in your hands by the end of the 2010.

While I have every intention of self-publishing again, I have been speaking to some literary agents and whatnot, and the tone has been overall 'meh.' This doesn't bother or hinder me, however, as I sort of wanted to release another book on my terms. I always thought that every good band should be required by law to release two albums on indie labels before they earned the right to graduate to the majors (also known as the 'Green Day Law'), so I might as well practice what I preach. Furthermore, I'm a DIY sort of person, and my daily trips to the Post Office to mail out signed copies of 65 Poor Life Decisions were very good memories for me.

5. So, where does this all leave you? Well, here's the scoop:

A.) The CDP will stay fairly dormant during January, as I start outlining the book. My Twitter and Facebook will probably be the best place to keep up with me at that time, so follow me at facebook.com/ryanzeinert or twitter.com/ryanzeinert (@RyanZeinert). I'll keep you updated with my progress.

B.) The CDP will return with regular content on Monday, February 1. As you may or may not know, the final season of Lost premieres on Tuesday, February 2, so my first week back will be devoted to the swan song of the Greatest Show of the 21st Century, culminating with the triumphant return of Lost Friday on February 5. It's going to be a good week when daddy comes home.

So, there you have it. 2009 is in the books, we all survived, and I'm putting my ass to work for you guys in 2010. Sound off in the comments section, remember to follow my Facebook/Twitter, and enjoy your holidays. Thanks again for all your support and kind words; see you soon.