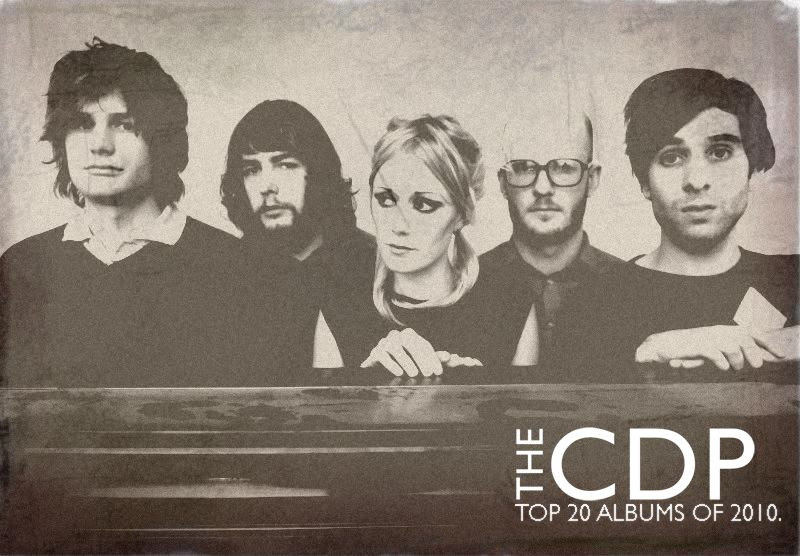 The end of the year is approaching, which means that you're probably currently inundated with thousands of lists and end-of-the-year countdowns concerning all sorts of cultural achievements. Well, here at the CDP, it's no different, as today we begin to count down the Top 20 Albums Of 2010.

Just a quick word on the validity of this list. It's by no means a 'definitive' or 'good' list; merely a list of the 20 best albums purchased by me this year. I'm not Pitchfork, I don't get free albums, and I don't actively seek out things that would boost my indie cred. I'm just a dude, dudes, so take it for what it's worth and enjoy. 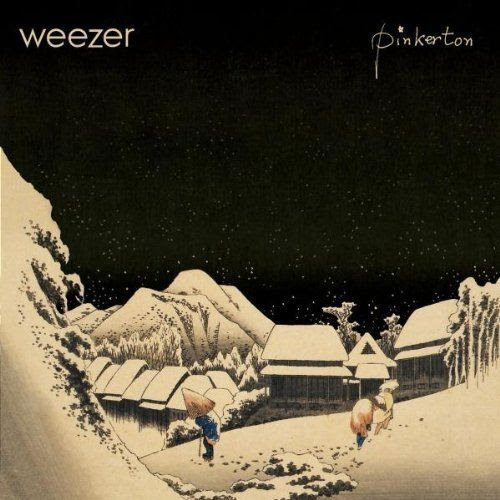 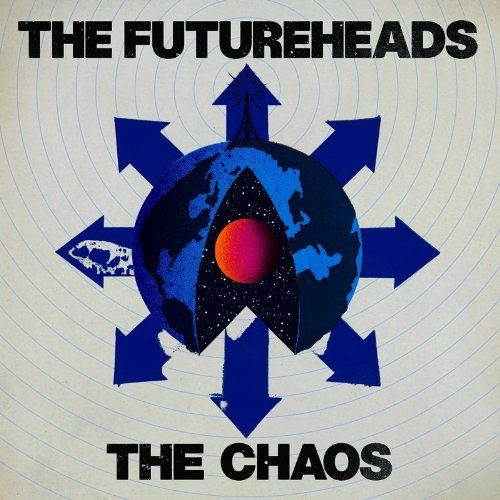 20. The Futureheads – The Chaos 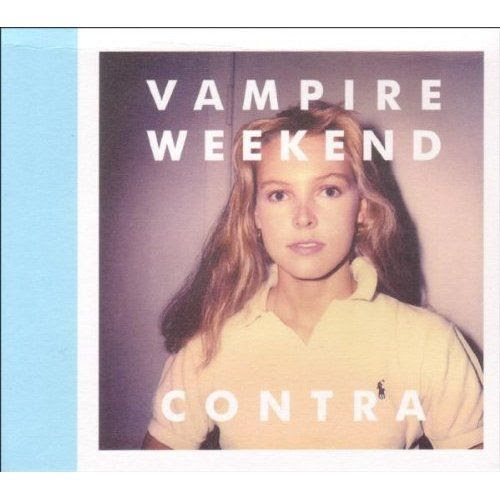 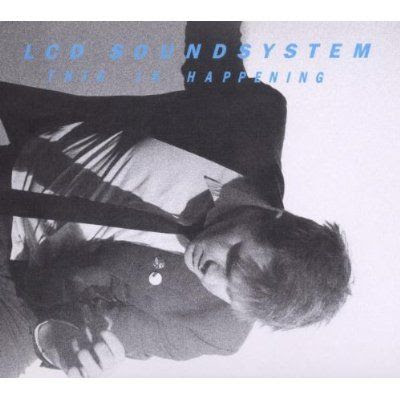 18. LCD Soundsystem – This Is Happening 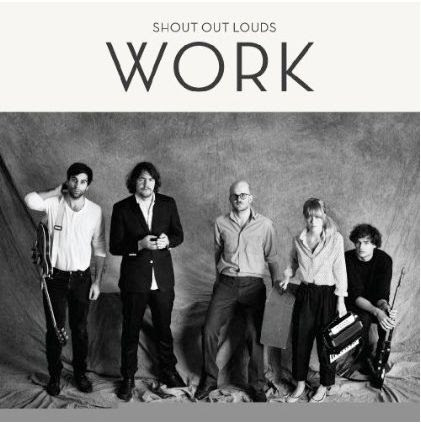 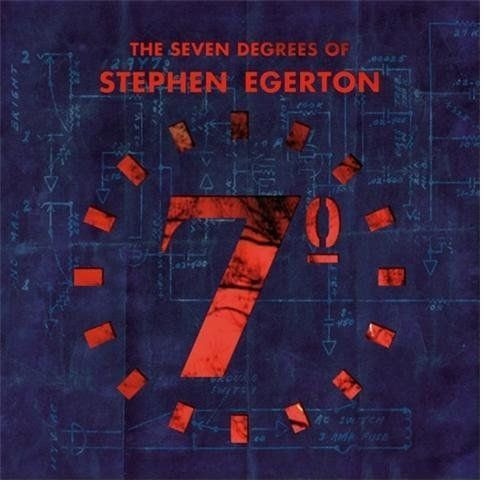 Sound off in the comments section and enjoy your day. The countdown continues tomorrow.
posted by The CDP. at around 12:01 AM | Link

Comments:
I rather much didn't like "Contra", but that may be due to my current place in life where I'd rather have "HULK SMASH" tunes, or something. Or the Everly Brothers, Big Star and the Association. Comfort tunes, I guess. Pass the gravy.

It's the most wonderful time of the year! Love your Top music countdowns.
I don't get Vampire Weekend. I saw them Sunday night and was...meh ::shoulder shrug:: Maybe I'm too old. Not sure. They weren't as impressive as everyone makes them out to be. However, Broken Bells? I get. I dig.

I had this weird thing with Pinkerton in that I tried to dislike the album and the band mainly as a reaction to the effusive praise that my friends would heap upon both. It kind of worked for a few years but after college I realized I was living a lie and I truly did love that album.

I could easily argue that it's my favorite album of all-time.

If I eliminated the subjective downgrading from my late teens and mid-20's I'd definitely put Pinkerton in the top 10. I still weight my college-aged years with a strong prejudice toward all things punk pretty heavily, but honesty would compel me to place Weezer in the top ten, if not all time then at least in my formative years subcategory.