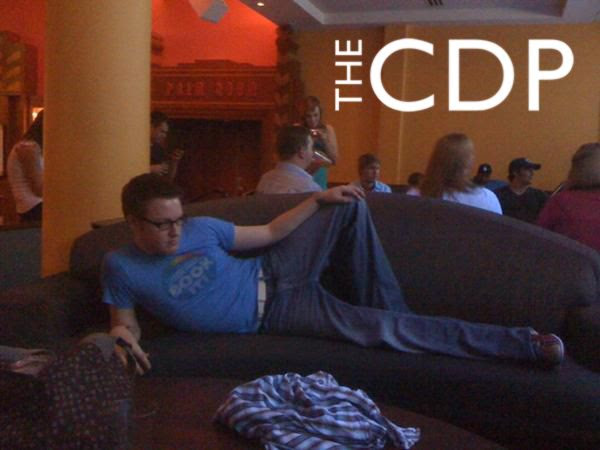 When I go bowling, I play for keeps.

So, here's the deal. I have a bunch of essays, projects and countdowns on deck for the next few months here at the CDP, but I've been busy, so I've fallen behind the schedule I set for myself. Expect new things to roll out in a week or two, and we'll go from there. It'll be fun.

-What is the greatest television show of the last 25 years?
-Did the Berenstain Bears inadvertently prove the existence of Time Travel?
-Is Craig Counsell currently the greatest player in baseball?
-Is UFC Undisputed the most realistic video game ever made?
-Is the portal to an analog dimension hiding in a hotel in La Crosse, Wisconsin?

I'll attempt to answer all this (really) and more this Summer, so stick around. I ain't done yet.