Please Don't Let Me Forget How To Read And Write.

(School questionnaire, sometime in the late 80's. This is real.)

My year was decent: I got a dog, got a new job, bought some stamps, quit my new job, used all my stamps, hung out with the Missus and drank about a thousand Tequila Sunrise's. Not too bad, considering that on a global scale, 2015 was just the worst. Moist garbage. Shit sandwich writ large. Nonetheless, over the next few months, I'll tell you all about what I was up to then and now, I promise.

My goal for the CDP in 2016 is simple: New content every week. That's it. I've been doing this for 12 years now, and while inspired motivation is a much more fun and creative outlet than deadlines and sheer discipline, I tend to do better with the latter over the long term. Motivation will let you down; discipline won't.

Also, people will let you down; TV won't.

Speaking of TV, I have a big project planned for the CDP this year. Similar to what we did with the Greatest TV Show of the Last 25 Years, only you don't get a say in the matter. So...more fun for me. It's TV History-centric. You'll dig it.

While my goal for the CDP in 2016 is weekly content, my personal goal for 2016 is to carry on with something I started in 2015: A little self-improvement, one horribly awkward step at a time. There are things I simply dealt with my entire life because I was either too lazy to change them or wasn't ready to deal with the consequences. Now that I don't have the energy or ambition to be an anxious, stuttering drunk anymore (and it was never charming), I knew I had to actually start taking care of myself (mentally and physically) before my heart, brain and liver simultaneously exploded.

Check this out. Today is my 34th birthday. I started the CDP when I was 22: 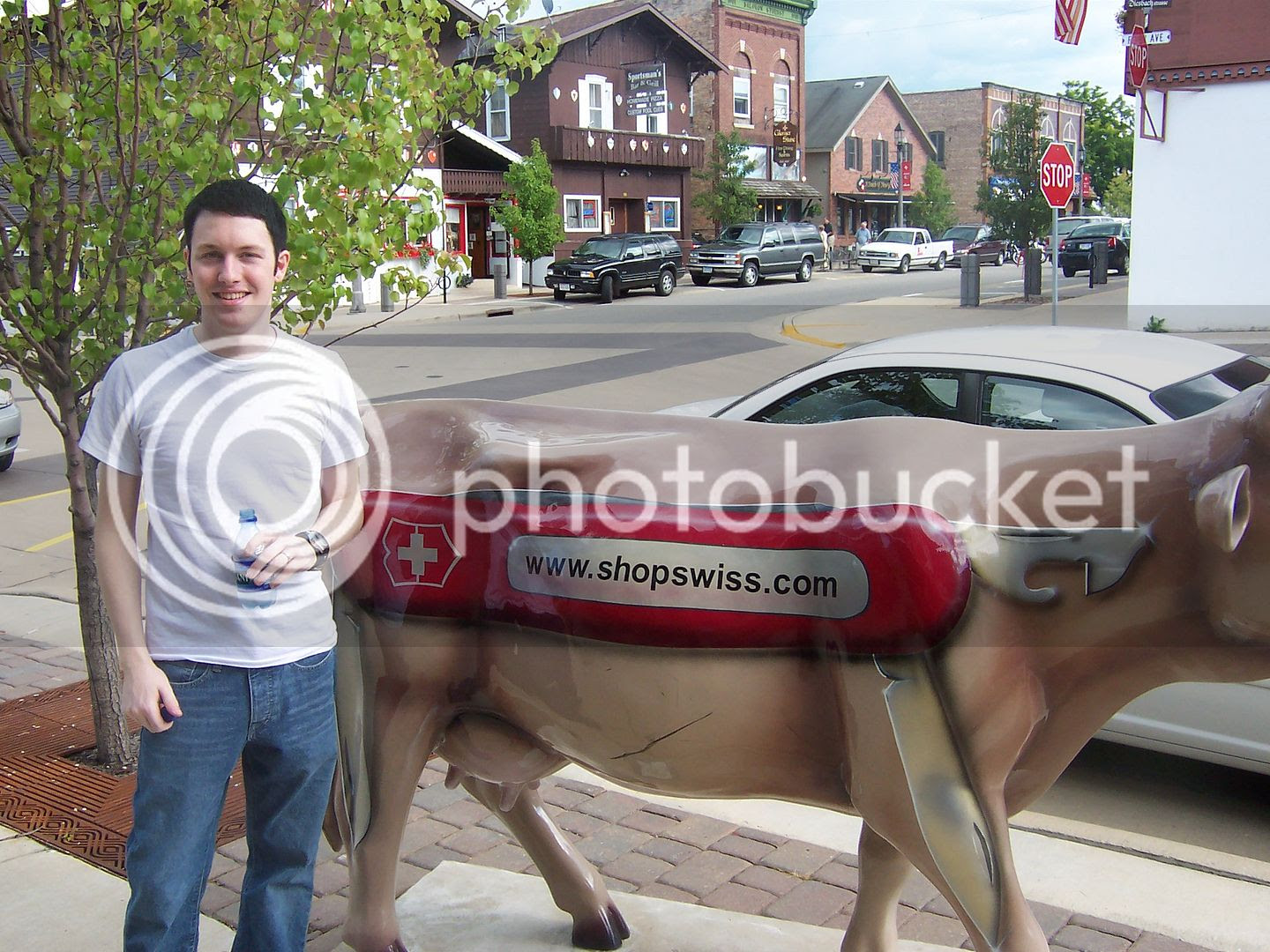 There I am. Svelte. No tattoos. Dyed hair. Full of purpose and lean tissue. The world was my vegetarian oyster, and the cows were Swiss as far as the eye could see. I had just gotten married, just graduated from college, just snagged a new job and just started writing for a global audience. I was also super into tiny bottles of water.

You know, if I could go back in time and give this kid any advice, it would be to...actually, I wouldn't change a thing. Sure, I could tell him to do a pull-up every once in a while and to save his money, but shit, sushi is delicious and expensive and you can take medication for high cholesterol and it's genetic anyway so why even bother. The next 12 years are going to be fun, man: You'll make friends and publish books and get into Anime. Just cool it with the alcohol so you don't get stabbed.

Okay, maybe I'd tell him not to run that 5k in 2007, because it's going to leave him permanently injured and unable to jog ever again. And maybe I'd tell him to take a real vacation in 2008 instead of getting depressed and trying to drink himself to death in St. Paul. But even those things turned out okay. St. Paul is awesome and I never liked running to begin with. My road to self-improvement is paved like my personality: Picky, particular and erratic beyond comprehension.

But I'm gonna try. I really am, and have been. And it'll be fun to watch. 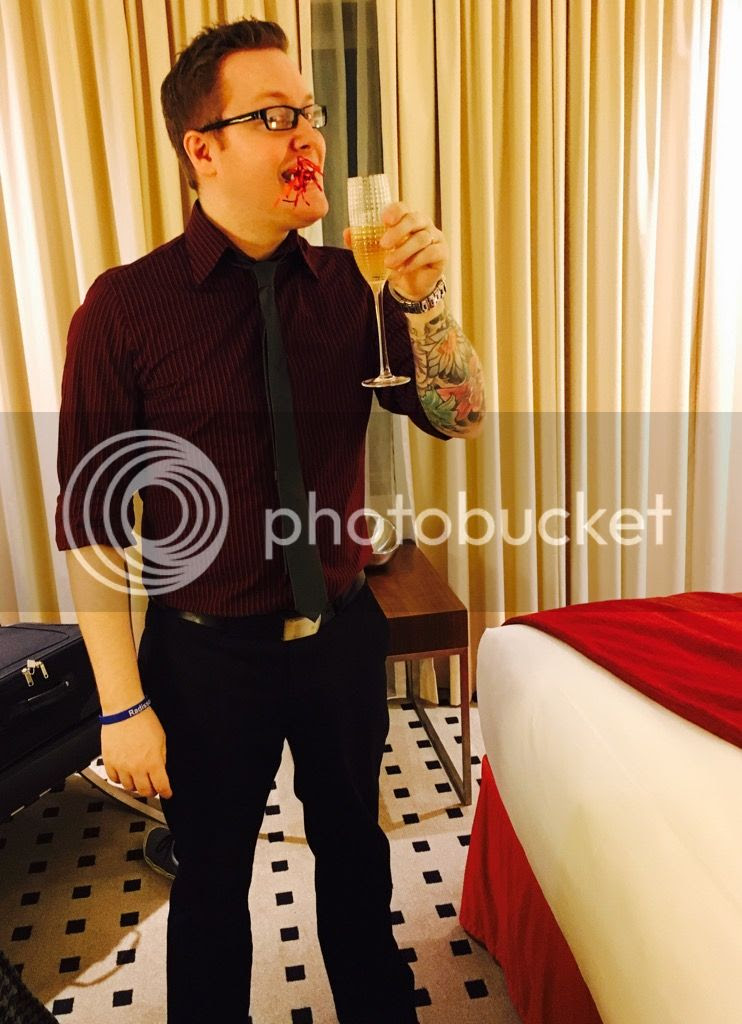 Here I am at 34. Inked up. Natural hair color. Trade the water for champagne every now and again, but responsibly. A little thicker around the middle, but healthy and nothing a size Medium can't conceal. Still rocking the fake glasses and shiny forehead. Still working at the same office, albeit promoted a few times. Still hanging out with the same dorks from High School. Still listening to the same music. Still happily married to the dopest woman in the known universe.

I'm looking forward to writing again this year, and I hope you stop by every now and again to see what I've been up to. Happy 34th Birthday to me, and Happy 12th Anniversary to the CDP. Sound off in the comments section and enjoy your week.

Comments:
Who are you calling a dork? :P
Welcome back!

Oh, certainly not you. I was referring to everyone else.