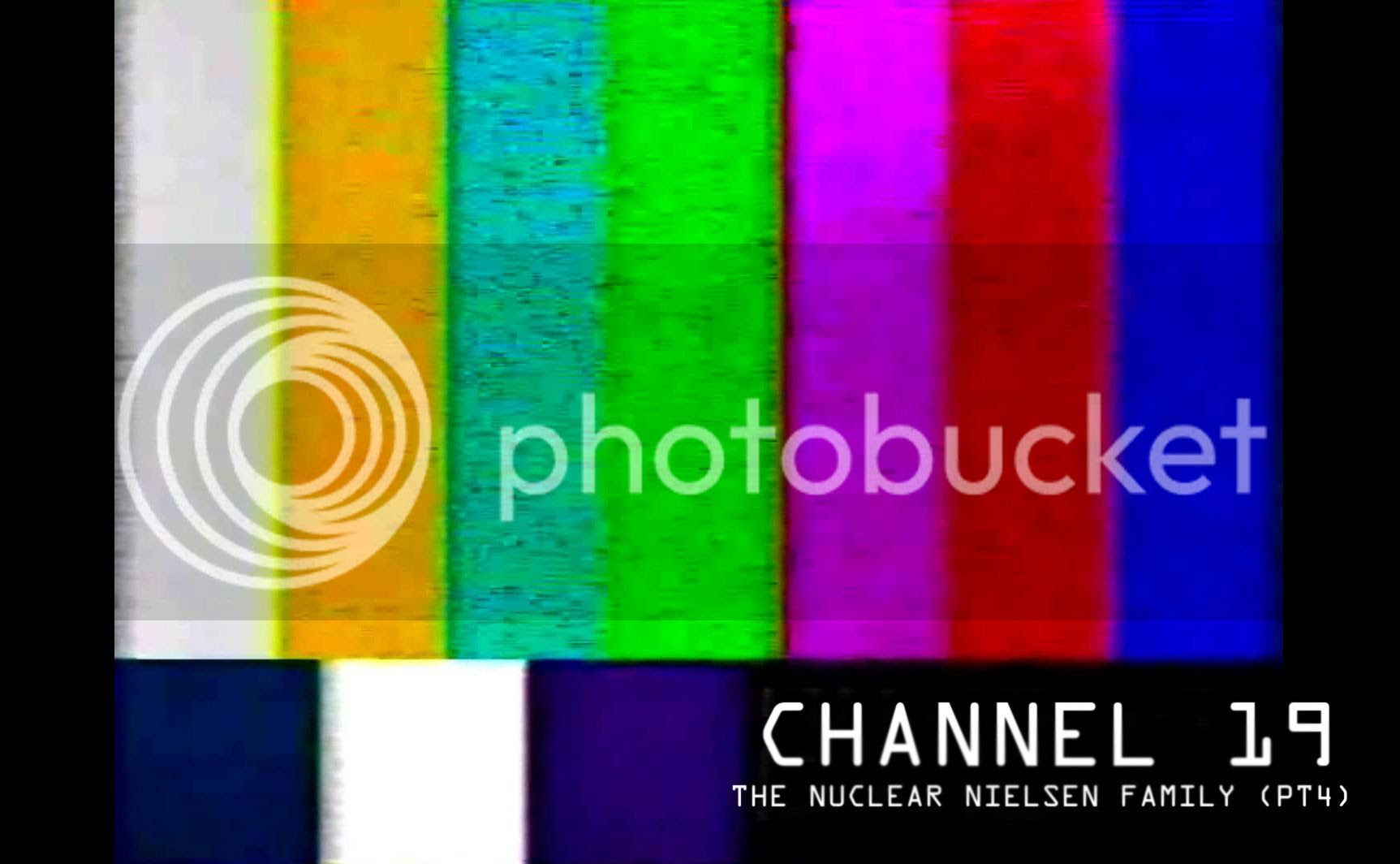 In March of 2013, I kept a log of every television show I watched for an entire week. Every single program, good or bad, no exceptions. As a result, I also inadvertently kept a log of nearly everything else I did during that time. Here are the links:

I had a lot of fun doing this, so I wanted to bring it back for TV Month 2016. Here then, Part 4 of the TV viewing habits of yours truly, for better or for worse. Let's go.

My viewing habits this week have been more akin to a geriatric than a 34-year old creative type. But shit, it's mid-May! Most season finales have already finale'd, my DVR is empty and I've got nothing to watch on Netflix. These things happen. 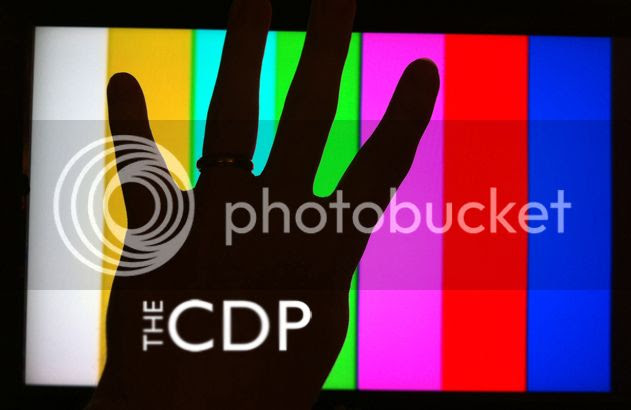 I think my favorite news coming from the 2016-2017 upfronts was that not only were we getting another season of ABC's The Goldbergs, but that it would now lead off the Wednesday Night block at 8/7c. The Middle will be moving to Tuesdays as a lead-in to Fresh Off the Boat, Agents of SHIELD and debuting sitcom American Housewife, while The Goldbergs will kick off a night that includes Modern Family, Black-ish and newcomer Speechless. More on all of that during my Fall TV Preview in late August/early September.

If you are anywhere near my age and aren't watching The Goldbergs, I don't know what to tell you. They quite simply get it right every single week. They've already devoted entire episodes to countless aspects of 80's Pop Culture, such as...

These aren't just passing, winking references, either. Everything I mentioned was either the subject of an entire episode or a major character arc. It also boasts the greatest soundtrack since The Adventures of Pete and Pete (or The Wonder Years), and the whole thing is narrated by Patton Oswalt. Oh, and since the show is based loosely on the real-life family and experiences of Adam Goldberg, we often get home movie footage at the end of the episode, sometimes replicated shot-for-shot earlier in the episode. It's absolutely fantastic.

We wrap it up tomorrow, and TV Month 2016 begins to draw to a close.