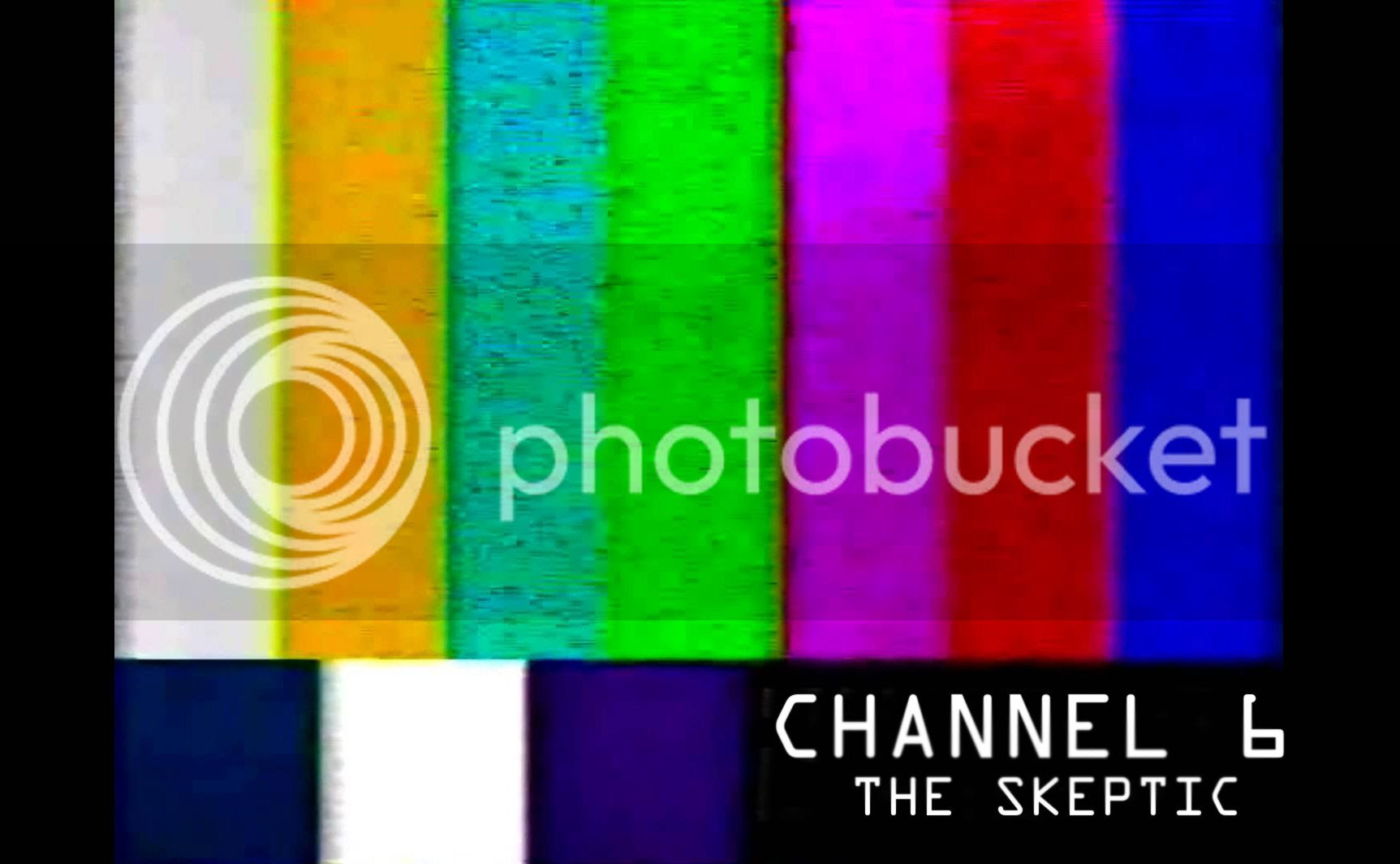 I've been saying this all month, but it bears repeating: TV was there for me when a lot of people could not. During bleary bouts of insomnia that lasted days or during anxiety-induced agoraphobia where it was a challenge to leave my room, I sometimes had to rely on the Small Screen to keep me company (and sane) when things got weird.

All-night TV watching in the 80's and 90's meant a lot of straight-up garbage. Televangelists, psychics, infomercials and miracle cures for whatever ailed you. The solution to all of your problems lied in one (or all) of these things. You might need God. You might need a glimpse into the future. You might need paint in a spray can to cure your baldness. You might need a knife that can cut through a shoe.

These things only exist (and continue to exist) because the marketing works and people will continue to spend their money on snake oil until the end of time. I'm done fighting it; some people are just idiots who don't mind lying to themselves for a little piece of mind.

It was especially pervasive back in the day, and in the throes of yet another 72-hour stretch without sleep, I sometimes felt my logistical grip begin to slip and started to listen to these charlatans with a longing ear. It never lasted long enough to cause real damage, though. I've always been a bit of a cynic, but began to watch all of this huckstering merely for the entertainment value.

There is no doubt that I have this flood of late-night programming to thank for melding me in a way I would consider positive. They instilled in me a general skepticism of the world that became perhaps the defining point of my personality.

In 1995, I was 13 and living with my mother and her (at the time) boyfriend. He was a Michael Larson-type; not obsessed with work as much as he was obsessed with Get Rich Quick schemes and the promise of untold riches by already-rich people. He had books, books on tape, motivational sayings on the wall and a manipulative business acumen that would have been worth a damn if he had ever gotten any work done.

He heard about a company called Equinox International, and like millions of others at the time, hopped on board. Within days, he was all-in, preaching the wisdom of its CEO and all the lessons he had learned to be a successful business owner with only a few short VHS tapes (and initial investment, of course).

Look it up. Equinox was nothing more than your standard Multi-Level Marketing scam. A less-dignified Mary Kay. Glorified pill salesmen. Nobody outside of Equinox would ever see a penny of their labors, and within a few years, the entire operation was exposed as a fraud and the FTC catapulted them out of the United States to the tune of $40,000,000. The MLM game is a Hydra with an infinite number of heads, but Equinox (and my household) couldn't escape the flood of their own bullshit.

Again, I was 13, and there wasn't a single second throughout the entire ordeal where I didn't think this was the biggest crock I had ever seen in my life. I was never the smartest kid in the world, but I had to watch a lot of adults around me make really, really stupid decisions for many years while I kept my mouth shut as a rule of general elder respect. It wasn't just Equinox, it was a proverbial Scam Buffet of Pyramid Schemes, psychics, lemon cars, real estate and food dehydrators.

Shows like SNL parodied infomercials on a weekly basis. Mystery Science Theater 3000 told me I should never accept what was given to me simply because it existed and had a point of view. The Simpsons satirized organized religion and always made a point to remind you that adults were incompetent at every turn and did not have the answers. The true secret of Adulthood was that everyone was making it up as they went along, and nobody had any goddamn idea what they were doing. I am now 34 years old, and I am doing the same exact thing.

The Idiot Box. The thing that made you stupid. The thing that adults told me would flood my psyche with nonsense. The thing that was supposed to ruin my vision. Truth is, TV allowed me to actively see through the bullshit and reminded me that I wasn't alone with these thoughts (cheaper than Acid, I guess). It wasn’t bad to question everything and not just settle for what was out there. In fact, it had to be done, because most people were not doing it.

In retrospect, the Food Dehydrator was pretty dope.