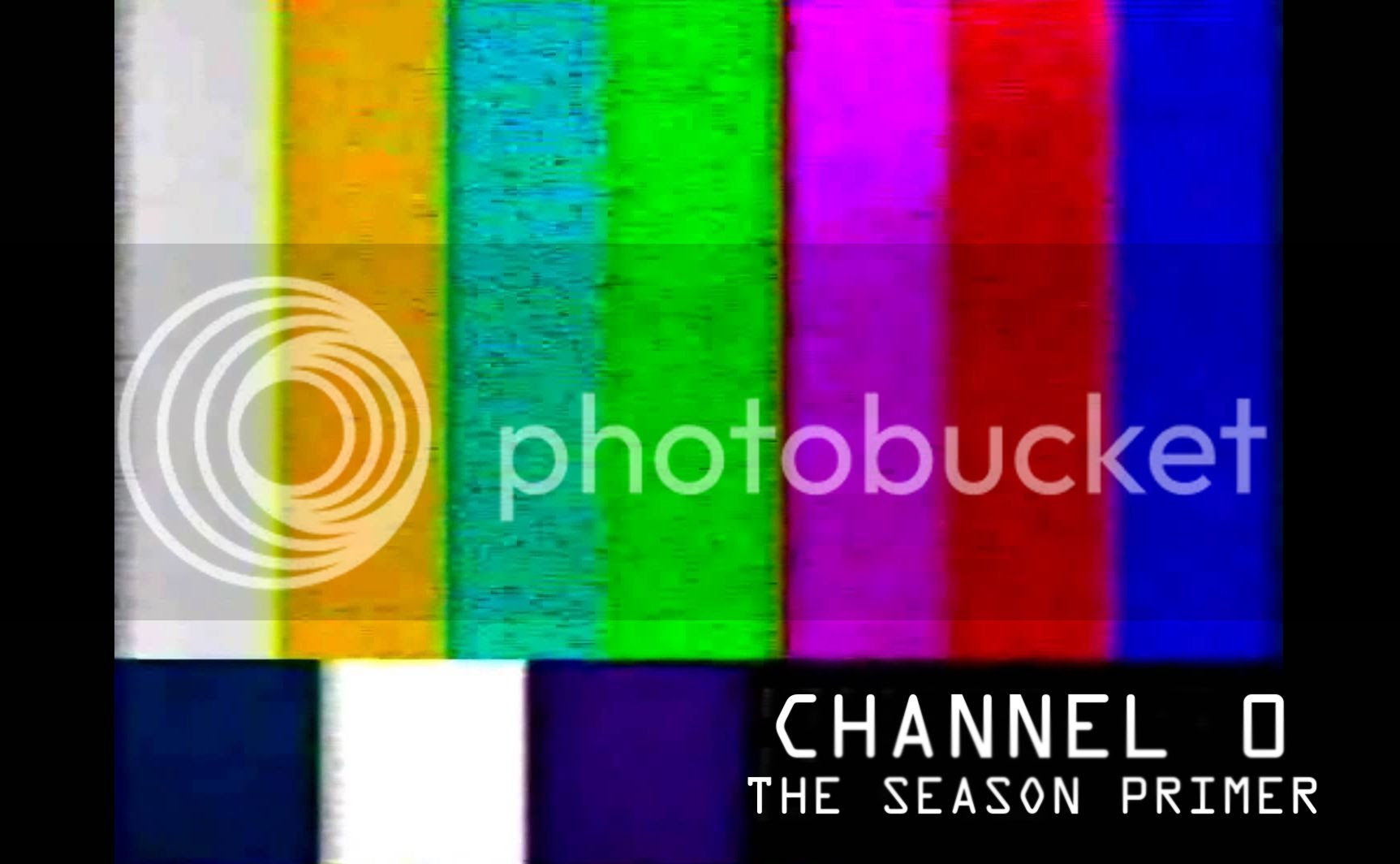 TV MONTH 2016 may not officially begin until Monday, but today is a comprehensive look back on nearly every TV-related essay, list and countdown in CDP history. Consider it a table setter. A palette cleanser. An appetite...whetter?

Anyway, here we go. There are nearly 100 links here; plenty to keep you occupied until May 2:

Good lord. It isn't until you lay everything out when you realize that I've written enough about Television to last multiple lifetimes. Take from that what you will.

Again, TV MONTH 2016 begins proper on Monday. An entire month devoted to new essays, countdowns, personal nostalgia and obscure minutiae related to all things Television. Sound off in the comments section and enjoy your weekend.

We Interrupt This Broadcast.

And all next month, we will embark on one of our biggest Pop Culture projects ever: TV MONTH 2016. An entire month devoted to essays, countdowns, obscure minutiae and personal nostalgia regarding all things Television.

I don't want to give too much away, but I will say that my goal was to put together a collection of TV-related stuff that celebrated why we (or at least I) specifically love Television, warts and all, that go beyond just the shows. From the birth of Cable, to Infomercials, to fuzzy UHF stations, to scrambled Premium channels, to National Anthem sign-offs and Doomsday alarms, I thought about what it truly means to be raised by Television, specifically during the 80's and 90's.

In addition to these essays, you can also expect a new countdown of the 100 Greatest Television Shows of the Last 35 Years, along with the long-awaited sequel to The Nuclear Nielsen Family. There will be new content every day, all month long.

It all kicks off this Friday, with a recap of nearly every TV-related essay, list and countdown in CDP history (and it's a shitload, I can assure you). Sound off in the comments section, enjoy your day and get ready for TV MONTH 2016!